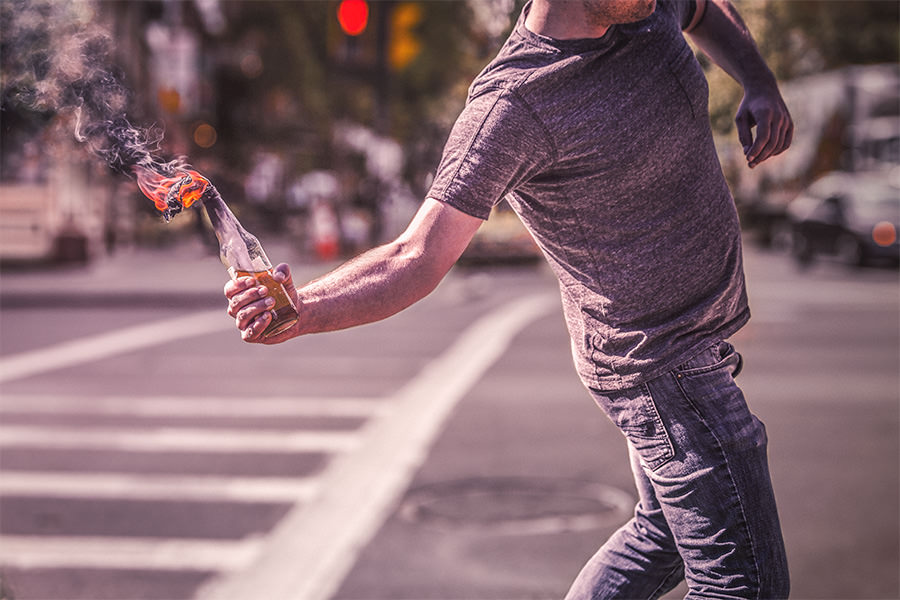 I feel as if I haven’t written about relationships in a while, and the inspiration hit when I was having a discussion with a friend on the way home from work today. We were dissecting something I’d read that examined being attracted to and attracting unavailable people (both physically and emotionally), and ultimately, forging faux-lationships with them. Either the person approaches them, expecting them to be receptive to their advances, or, they find themselves drawn to those who are either in relationships, married, or just not ready for committment. This topic can be a little heavy, because people feel judged if they’re currently in them, or have been in them. I truly believe that, for the majority of people, they don’t go out actively seeking unavailable people. If anything, they like to believe that they are doing quite the opposite – avoiding them, ignoring them, or rejecting them. Every once in a while though, one of them finds you and somehow senses your internal unavailability as well, and BAM!, you’re sucked in. Against your better judgement, you engage in behaviors and activities that make you question your moral compass, all the while asking yourself how you allowed yourself to end up in such a situation. Understand that you are not a bad person, and there are a few reasons why this is happening to you (before you read them though, end that toxic relationship!).The convo caused me to do a little bit of further research (cough-cough Google) to find out why this “phenomena” keeps occurring. 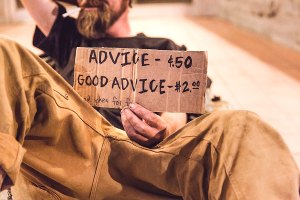 People meet you at your level of broken-ness. This point was brought up in an article I read on Huffington Post, Why Do I Keep Attracting Unavailable People. It discussed how a fear of committment within two different people can somehow draw them to each other, because they recognize attributes, almost subconsciously, in each other. I’ll bring it back to something even more simple: misery indeed loves company. For some strange reason, we tend to believe that others in our dismal situation will somehow give us space to improve on ourselves. In reality, that broken energy is just being pushed back and forth between the two people. Instead of addressing their wounds, they’re feeding off of each other, and as a result, never completely heal themselves. 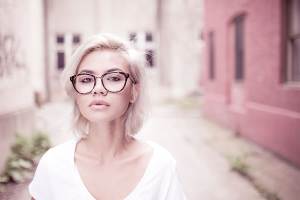 Having someone who’s unavailable gives you space to be unavailable as well. We all probably know of someone who has been/is a side dude or chick, and seems to be comfortable in that space. Sure, they complain about always being alone at night, and not being able to parade their love out in public, but for the most part, they’re happy with the situation they’re in. They claim that it’s easy, that it doesn’t require much from them, that it’s better than a full-fledged relationship. But guess what? It’s NOT. Not easy, and surely not better. If anything, it feeds the painful parts of you with more pain, and keeps you immobile. You get stuck putting enormous amounts of energy and life into something that shouldn’t even have come alive. Sure, you’re busy, and it seems like a quick fix, but we all make time for the things we deem important. When you find an available person that you’re really feeling, best believe you will do everything in your power to make room for them in your life.

You have daddy/mommy issues. Okay, hear me out on this one. I’m not suggesting that you need to go see a psychiatrist asap or anything. Many of us, especially if you grew up where I grew up, didn’t have the healthiest of home lives to mimic or learn from. Some of us had absentee parents, and whether we want to admit it or not, that dynamic has shaped our relationships. We’re afraid of getting deeper, of truly entrusting our love with someone else, so being in the faux-lationship is the best possible option. It allows us to relieve ourselves of having to be vulnerable and potentially being hurt, but you know what else it does? It also prevents us from being open to receiving the love we truly crave. Holding on to that which isn’t ours serves as a repellant to what we should be embracing, what we deserve. Yes, it’s great that you can live in a fantasy world that doesn’t require you to struggle in the deep end from time to time, but for how long? At what point do you decide that the shallow end just doesn’t fill your soul?

3 thoughts on “Unveiling the Unavailable”