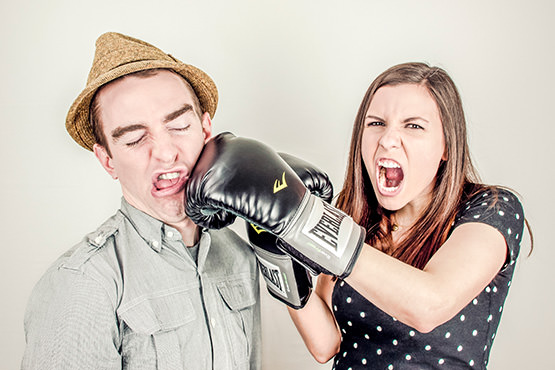 Forgiveness. It’s a word that’s been on my mind for a couple of weeks now. I’d been contemplating whether or not I should write about it, and then Sunday morning, India Arie’s cover of the song “Heart of the Matter” rolled through on Pandora, and then her song “Wings of Forgiveness” came on. So yeah, the question in my mind was pretty much answered for me. And of course, with today being the observance of Martin Luther King Jr.’s birthday, it seemed even more apropos.

I’ve never considered myself to be a very forgiving person. In fact, traditionally, I’ve been the complete opposite, the grudge-holder, who contemplated all of the ways I could make you pay for hurting me, betraying me, no matter what the offense might be. I grew up around people who didn’t necessarily believe in the idea of letting things slide, of letting bygones be bygones. Because if you did, you were somehow weak, a pushover. And you know what all of that negative energy beget? A home filled with resentment. Pent-up anger. Anguish. Anxiety. All of the things that can lead to depression. I realized that it also hurt ME. If the other person was smart, they weren’t even thinking about me and my animosity towards them. I was only damaging my OWN soul. 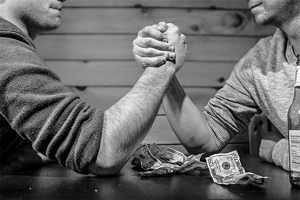 I’ve been dealt with some hurtful situations over the last year. Situations in which I would have had every right to lash out and act crazy. Initially, that was my first inclination. I wanted to do everything in my power to make those persons pay for what they had done to me, how they had made me feel. I sometimes even fantasized about how it would all go down. But for some reason, I made a different decision. I determined that it essentially wasn’t worth my energy. Yeah, I’d feel good in the moment, but that’s all it would be. Just a moment. Once it was done, my psyche would be wrought with the memories of my malicious impulsiveness. So, I did nothing. I meditated and prayed on it, and decided to just forgive.

Let me tell you – that was quite literally the best decision I  could have made. Now, instead of being consumed with rage, I could focus on more important aspects of the situation’s aftermath – like healing from it. Anytime I had any thoughts on potentially going back on my decision to forgive, I just thought about how it would affect me. After a while, it stopped being in the forefront of my mind, and I’m pretty certain that I pushed my healing curve ahead tremendously. Yes, anger can be justified, but it’s also a choice. We can always choose to keep our minds and spirits there, and as a result, become breeding grounds for negativity. Or, we can choose forgiveness, and learn to be the person who moves on. Not because we’re weak, no. But BECAUSE we’re strong, and we love ourselves more.

2 thoughts on “The Heart of the Matter”