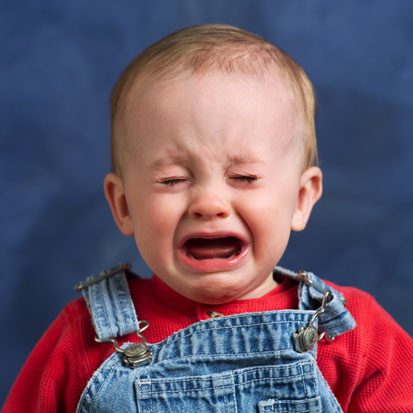 I am a notorious reactor. I tend to get very emotional, very easily (it’s usually the anger emotion!), and it can hinder progress, and mare how others perceive me. It’s nice to feel that it doesn’t matter what other people think of you, but in the real world, your reputation is 80% of who you are (there is no statistic for this; it’s just an arbitrary percentage I placed on self-worth). I like to think of my intensity and my responses to situations as a testament to my passion about the particular circumstances; unfortunately, it can be often seen as immature and insecure. 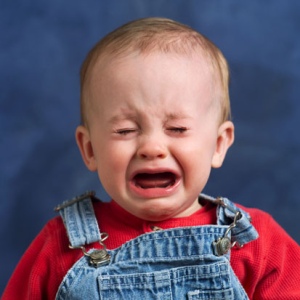 At my age, and at this point in my career, I would rather the impression I make be seen as positive, rather than a hindrance. It’s been said that it takes at least 21 days for a change to become a habit; so for the next 21 days, I’m going to actively start changing my behavior so I can quit being so damn confrontational. If you have a similar problem, I urge you to start your own 21 day change, and let me know how you fare. In the meantime, I’ve come up with three tips to jump-start you on curbing your emotional impulses. 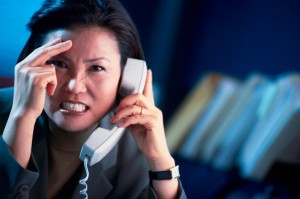 1. Keep your mouth shut. I hate when I feel that something is unjust, not fair. One of my favorite things to say is “fair is fair”. I even say it when I don’t have all of the facts. Maybe if I just kept my mouth closed, and um, listened, I would fully understand the situation. This isn’t to say that you shouldn’t speak up. More so, take a moment and actually think before you speak. Because honestly, life isn’t fair. Deal with it.

2. Keep it to yourself. Not everyone needs to know how you feel about a particular issue, especially if it’s not impacting them. They’re just going to think you’re a whiner, and start to avoid you. Don’t stew on it; go take a walk, talk to one non-judgmental or impartial third-party, but that’s it. No blabbering, no yelling, no violent sign-language. People will think you’re psycho. The last thing you need is people going, “Uh oh, here he/she comes. Make yourselves scarce!”.

3. Let it go. Not every situation is as big as you’re making it. There are so many times where something seemed so life-altering, when in hindsight, it was just a small blip in the grand scheme of things. Choose your battles. If not, you’ll exhaust all your energy and resources on the miniscule fights, and not have enough for the wars. 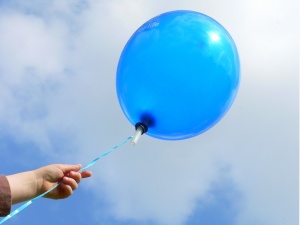 3 thoughts on “It’s Really Not That Serious”