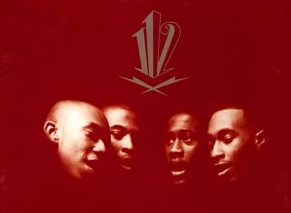 After a great discussion the other day about the demise of the beloved R&B group, Anwar (@A_Double_U) came up with the first in our series on R&B groups. Please comment, and enjoy!

For people who long for the days when lyrics mattered, Pandora and Spotify are godsend. The other day, I was truly jamming to my custom-made Jagged Edge station, which was playing everything from 112 to Allure (I know, I’m dating myself). As I sang along to some of my favorite songs from some of these groups, I began to get nostalgic thinking of the days of yester-year. Jagged Edge, Jodeci, TLC, Blackstreet, SWV, Brownstone. The list of groups was endless and you couldn’t turn on BET or The Box without their videos crowding your screen. If you were like me, you and your friends practiced their choreographed dance moves and tried to put together outfits from your closet that resembled theirs. Nowadays, though, I’m hard pressed to name even one active R&B group…or hip hop group for that matter (yeah, we still have The Roots, but they are more of a hip-hop band. I’m thinking more A Tribe Called Quest or Wu Tang).

So what happened to the group? Is it our “Me First” culture that celebrates the individual rather than the collective efforts of a group that brought the group’s demise? Maybe it’s a sign of the times. Facebook, for example, became open to everyone, not just college students, in 2006.That same year, Destiny’s Child gave their farewell performance at that year’s NBA All-Star Game. (Speaking of Facebook, their new Timeline allows users to curate posts, pictures and more from THEIR own life thus focuses more on the individual and less on their friends). 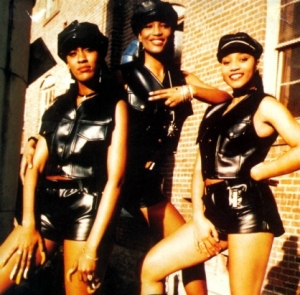 Maybe irreconcilable clashes over creativity killed them. Or maybe it was a combination of a few different factors. Whatever the cause(s), it seems to be afflicting these genres disproportionately. Groups like The Black Eyed Peas, Kings of Leon, and Coldplay have been together for years and continue to make music as groups so what is it about the R&B group?

I love a strong, powerhouse singer like Beyonce or Dave Hollister, but often, I truly miss the dynamic and range of personalities and style of a Destiny’s Child or Blackstreet. At its very essence, having a group of people who can come together and make entire album, makes the process that much more appreciated and the output that much more beautiful. Boyz II Men harmonized like few R&B groups ever could, and Brownstone shared their soul with us through their music. Those groups had that something…something that can never be replaced or replicated with the solo artist. 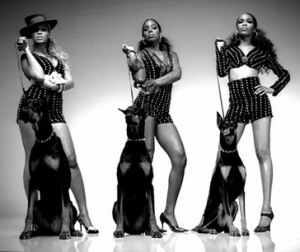 Don’t forget to check out past blog posts, and check at Anwar’s site, Let’s Press Rewind, and follow him on Twitter, @A_Double_U.