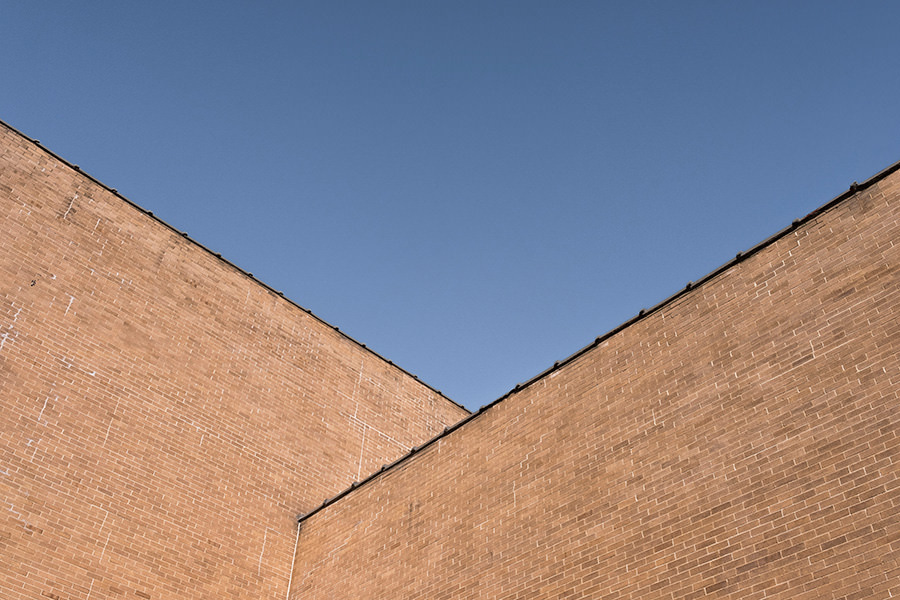 In light of the most recent episode of “why having a badge is equal to having a Purge-like murder pass” as well as, “why justice doesn’t really exist”, I was compelled to post a wonderfully written comment-turned-article by an awesome friend of mine. I urge you to pay attention, understand, and hopefully internalize her words, possibly awakening yourselves to a different point of view that doesn’t seem to be oft held by the majority of the people like her.  It is because of rarely challenged potential (and actual) racist social behaviors that we are able to be desensitized to its effects when the crimes occur. There will never be any chance of change or progression if we fail to recognize and accept that there is indeed a problem. If you are still not angry, if you still do not believe that there is privilege and prejudice at play, if you are still blind to the effects of both “soft” and “hard” systematic oppression, then you too are part of the issue. Please feel free to share your thoughts and reactions in the comments.

When I attended Tulane (2000 – 2004), the Kappa Alpha fraternity held something called “Old South” every year, which was a Confederate-themed celebration and ball. Men in the fraternity rented Confederate uniforms and their dates were expected to rent antebellum dresses. The kick-off event for this day was a march from Tulane’s campus down St. Charles Avenue to Robert E. Lee Circle. This part, I refused to attend. Later in the evening, a black-tie formal dinner and dance was held, which I did attend.

When I was at P.S. 9 in NYC (2008 – 2010), the 5th grade taught a Civil War unit that assigned the students – including children of color – to be Union soldiers and Confederate soldiers. They learned about the “facts” of the Civil War through a reenactment game.

I am ashamed and embarrassed of my participation in upholding white normative traditions, rather than teaching children and ourselves to look at our history and current socio-economic order through a critical lens – asking my white friends to look critically and humbly at ourselves, asking the “why”. Why do we need to control a history, a narrative and a system that continues to hurt and oppress others? Why do we need to hoard all the opportunities, the wealth, and sit in all the places of institutional “gate-keeping?”

This weekend I learned that achieving “whiteness” in the United States is about giving up your ethnic culture, language, spirituality, community, and humanity in exchange for power and privilege, because the melanin in your skin – and the laws of our country – allowed you and your ancestors to do so. In order to right these wrongs, white people can stand up and say that we are ready to give that power and privilege up. That we are ready to stand aside while people of color build their own power and liberation. That we say “black lives matter.”

“Make America Great Again” is about maintaining the racist social order on which this country was founded, in the face of attempts to break that apart, analyze it, and build something else. To my white friends and family, it is ugly, it is embarrassing, it is shameful. It doesn’t feel good and it is easy to get defensive, to say “but I try to do and be right, but I like who I am, but I – and my ancestors – work hard.” But remember, “whiteness” isn’t who you are and it isn’t something you worked for, it is what has been given to you. And as I learned this weekend too, you can’t “do right in a do-wrong system.” That icky feeling in your gut is nothing compared to the violence people of color feel and suffer under every day in our country, and have for generations and generations. And so I am willing to stay in that uncomfortable, icky place…and I hope you’ll join me there.