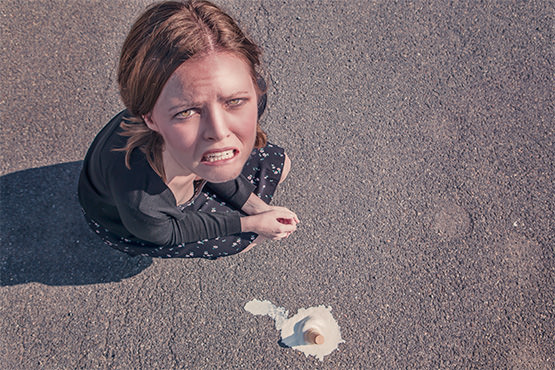 Every once in a while, we meet someone who seems to speak to our soul – perhaps even sing to it. And we try so hard to make that person fit into the vision of our future, ignoring the red flags, the doubts, the things we considered deal-breakers with others. For some reason, something in them caused us to let our guard down, to feel a little carefree, to be more ourselves. And then, out of the blue, something happens that causes all of that to come to a screeching halt, causes us to put our walls back up. We somehow find out that the person is actually human. 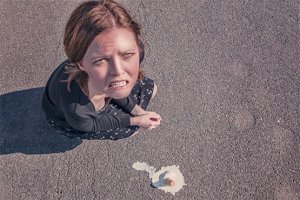 At first, it’s difficult to comprehend. We become confused, misled, maybe even sad. Our plans and goals have been altered, and we begin to feel as though we’ve been duped, deceived. It is at this point that our recovery becomes crucial, because it will tell us whether we’re going to rebuild our wall (this time a little sturdier and with better insulation), or, whether we’re going to put a door in that wall, one we can open at a later time, when we’re ready. Unfortunately, many of us are more apt to do the former, and prevent anyone else from getting in. 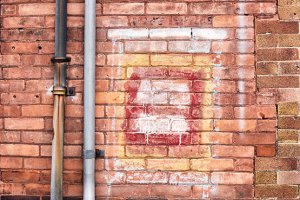 I watched a documentary last night, entitled “Happy” (on Netflix!). One portion discussed the American pursuit of happiness, and how most of us look to money to aid us in achieving said happiness. The study found, though, that although there was a huge increase in happiness between those who made $5k a year and those that made $50k a year, there was no real difference in those who made $50k and those who made $500k (random fun fact!). However, the study discovered that a large indicator of happiness was actually the existence of close interpersonal relationships, which had a direct correlation with how happy people considered themselves to be. All of this to say, if you build that wall, will you potentially be limiting the amount of happiness that can flow into your life? 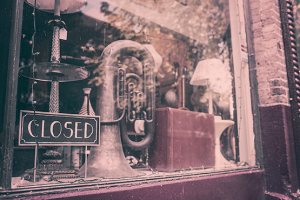 I know this is hard to believe, but guess what? People will disappoint you. Over and over and over again. And there’s nothing you can do to prevent it, but there are ways to deal with it. You can take that disappointment, and let it chip away at your spirit, making you miserable and unlovable and unloving, shutting off the world. Or you can accept that disappointment, allowing yourself to wallow in it for an appropriate amount of time, and then…well, and then, you can open your door back up and let the fresh air in.